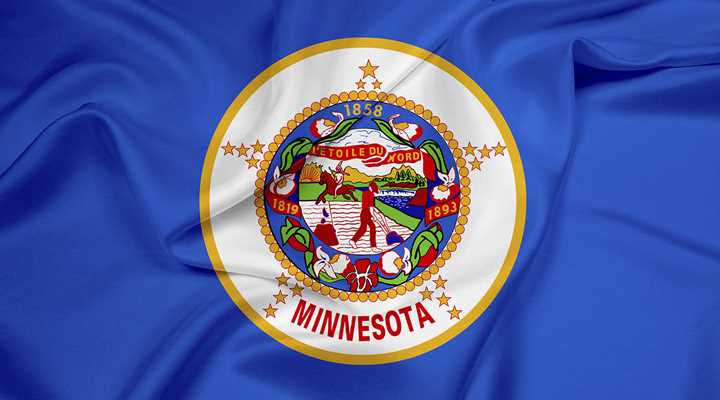 On Tuesday, the Minnesota Department of Public Safety released a list of out-of-state handgun carry permits  that are ... 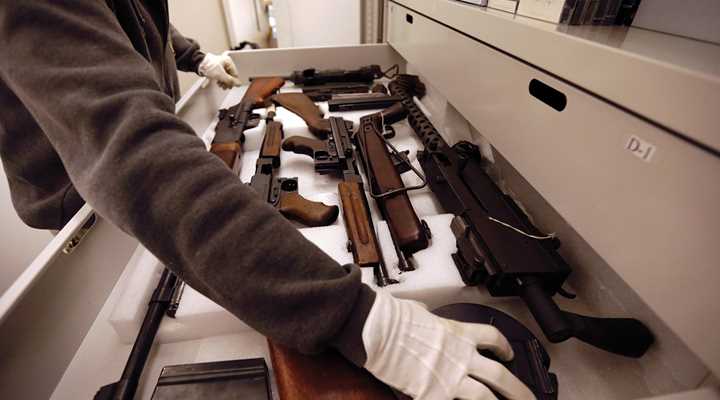 Hunting of greater sage grouse could continue in eight states even if the U.S. Fish and Wildlife Service ...

A legislative panel on Wednesday recommended significant changes to a contentious proposal that would allow people with concealed ...

As previously reported, House Bill 114, legislation that would eliminate specific “gun free zones” in Wyoming, has been ...

House Bill 114, legislation that would eliminate specific “gun free zones” in Wyoming, has been referred to the ...