“That the citizens of this State have a right to keep and to bear arms for their common defense; but the Legislature shall have power, by law, to regulate the wearing of arms with a view to prevent crime.” 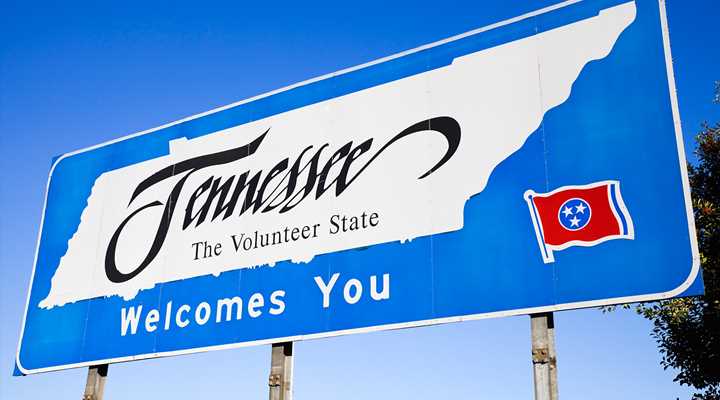 The NRA has endorsed Rep. Rick Tillis for re-election to the 92nd House district of Tennessee. 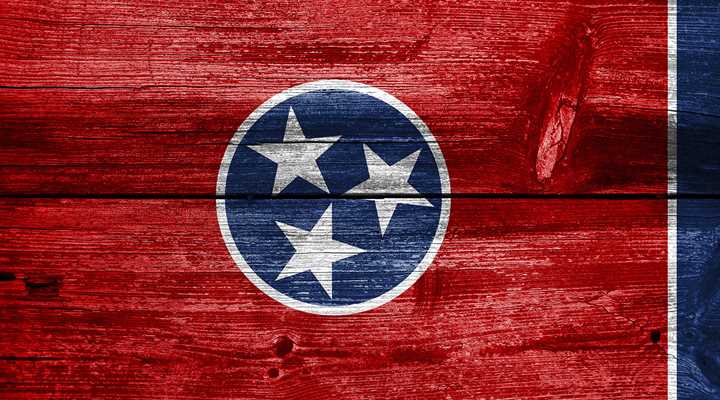 NRA is proud to announce their endorsement of John Stevens for re-election to the 24th Senate district of ...

NRA is pleased to announce their endorsement of Bill Powers for re-election to the 22nd Senate district of Tennessee.

NRA is proud to announce their endorsement of Paul Rose for re-election to the 32nd Senate district of Tennessee.

Tennessee: NRA-Supported Constitutional Carry Legislation on the Move in Nashville

Constitutional Carry legislation is advancing through the Tennessee General Assembly and your lawmakers need to hear from you!

The National Rifle Association’s Institute for Legislative Action (NRA-ILA) is leading the fight for Constitutional Carry in Tennessee, ...

Guns Saved These Americans From Assault and Robbery in July

In the wake of tragic mass shootings, such as those occurring in recent days in El Paso, Texas, ...

NEXT
RELATED
Guns Do Save Lives: Here's Nine Examples From Last Month Alone