On May 10th at 9:30AM, the Iowa state Natural Resource Commission will be voting on potential rule changes to Chapter ...

On May 1st, the Iowa state Natural Resource Commission will be holding a public hearing to discuss potential ...

Most of the Democrats running for Iowa governor have proudly promised not to take money from the National ... 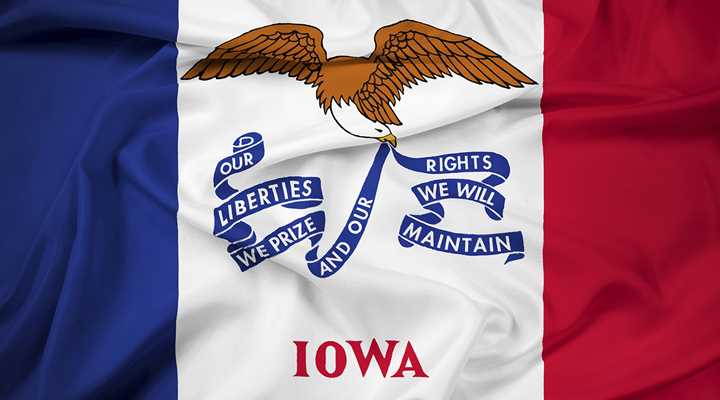 The Iowa House took the first step Monday toward giving Iowans an opportunity to amend the state constitution ...

Today, the House Judiciary Committee passed House Joint Resolution 13 by a vote of 13-8 to propose an amendment to ...

Yesterday, a Senate Judiciary Subcommittee passed Senate Study Bill 3155 to propose an amendment to the state Constitution guaranteeing “the right ...