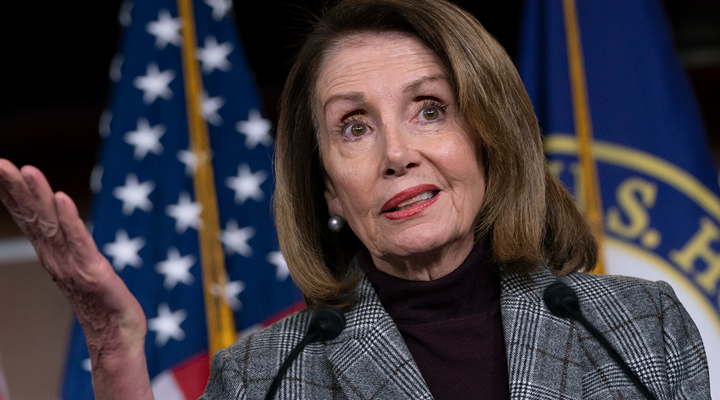 Anti-gun Democrats made good on their promises this week, advancing two extreme gun control bills through the U.S. ... 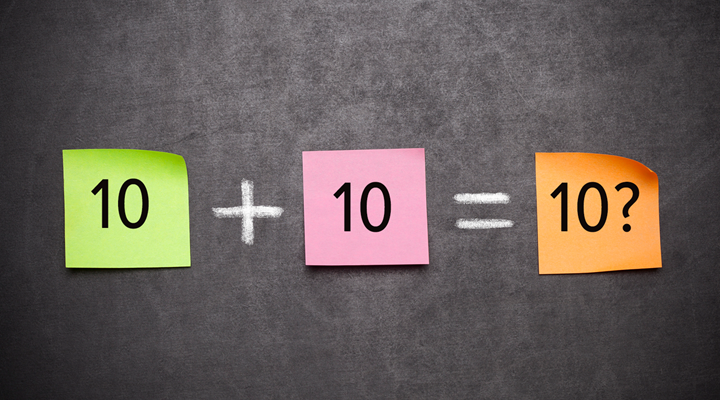 There are a lot of things Second Amendment supporters and gun control advocates disagree on, including history, constitutional ...

FAIRFAX, Va.– For the second day in a row, the anti-gun leaders in the U.S. House of Representatives ...

The House on Wednesday will hold its first major vote on gun control legislation in years, bringing to ... 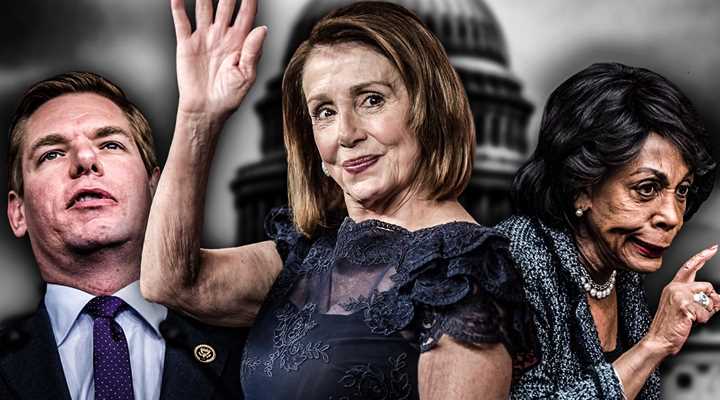 As we reported last week, anti-gun members of the House Judiciary Committee voted to move forward with two gun ...

House to vote on gun control bills next week 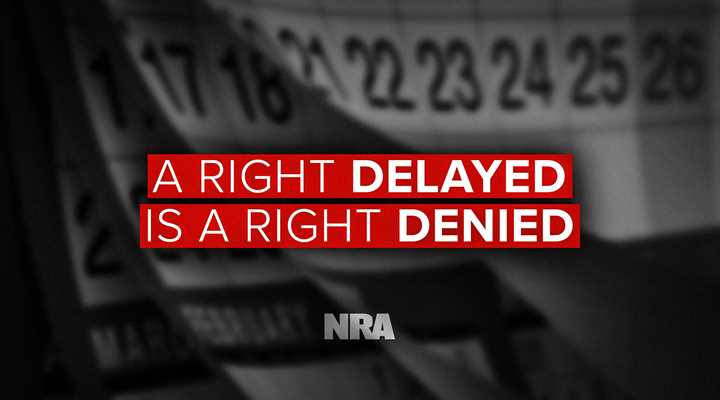 H.R. 8, which would criminalize the private transfer of firearms, has received significant attention from the gun rights ...

Thursday marked the one year anniversary of the terrible crimes at Marjory Stoneman Douglas High School in Parkland, ... 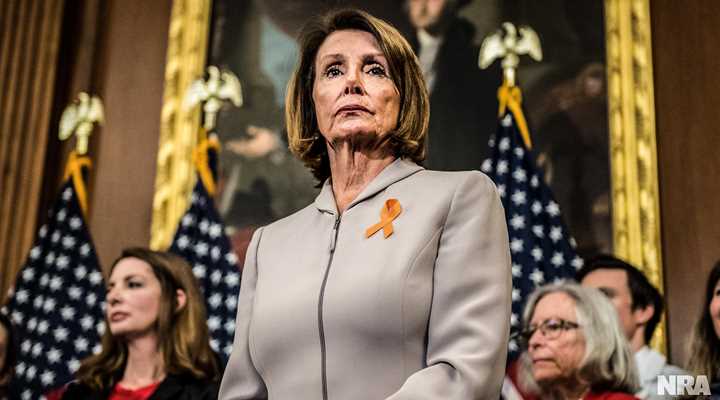 The Nancy Pelosi Speaker Era 2.0 continued on Wednesday, Feb. 13, with a markup of H.R 8, the “universal” background checks bill, in ...