“The NRA does not want terrorists or dangerous people to have firearms, any suggestion otherwise is offensive and wrong,” said Jennifer Baker, director of public affairs. “Under the current system, law enforcement is notified every time a person on the list attempts to purchase a firearm. Law Enforcement then makes a case by case decision on the appropriate follow-up for each circumstance.

"The NRA’s only objective is to ensure that Americans who are wrongly on the list are afforded their constitutional right to due process.  It is appalling that anti-gun politicians are exploiting the Paris terrorist attacks to push their gun-control agenda and distract from President Obama’s failed foreign policy.”

"Schlaff said there’s no cause to deny someone a gun just because he or she is on the watch list. Some people are on the list simply because the FBI wants to interview them about someone else who may have a connection to terrorism. ‘You're innocent until proven guilty,’ he said.

Sometimes the watch list will warn local law enforcement to contact the FBI about a person on the list immediately. In other cases, it says only to be aware that the FBI is interested in the person, Schlaff said.” (Ann Imse, “Gun Shoppers on Terrorism Watch List,” Rocky Mountain News, 3/9/2005)

In 2010, the Government Accountability Office concluded that “membership in a terrorist organization does not prohibit a person ...

The White House said Monday that Republicans concerned about Syrian refugees waging terrorist attacks in the U.S. should ...

Let us avoid gloss or euphemism and speak plainly: This idea flies directly in the face of every ...

Suppose there were some ultra-classified list maintained by the authorities — sort of a double-secret probation register for ...

A panel on MSNBC’s All In with Chris Hayes argued that those on the government’s terror watch list ... 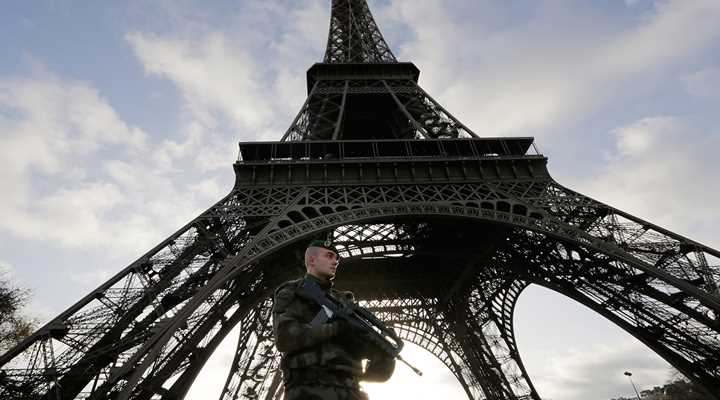 The Paris terrorist attacks were not easily pinned on America’s supposedly lax gun laws or the NRA, but ... 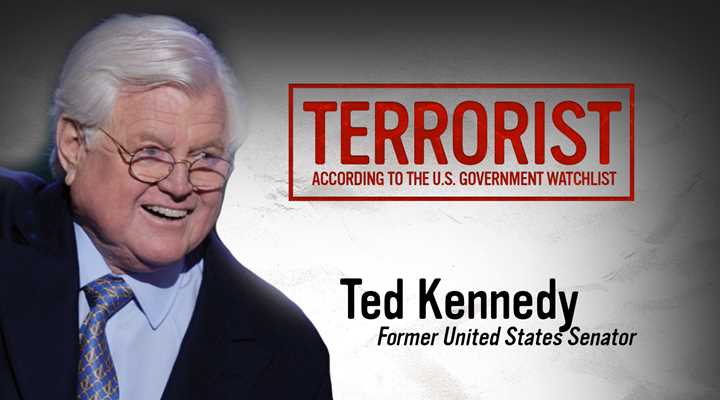 Earlier this week, The Intercept published a 166-page document outlining the government's guidelines for placing people on an expansive network of terror ...

Did Terrorists Have A 91% Success Rate With Buying Guns In America?

In the wake of the terrorist attacks in Paris, and the ongoing hunt for other armed terrorists across ... 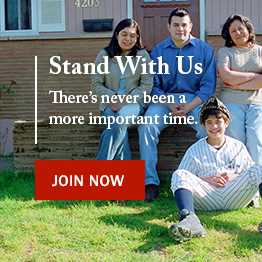