Conceptually, a "smart" gun is one that incorporates technology that would prevent the gun from being used by an unauthorized person. Currently, no viable guns equipped with such technology exist.

Gun control supporters advocate laws to prohibit the sale of firearms that do not possess "smart" technology, as a way to prohibit the manufacture of traditional handguns, raise the price of handguns that would be allowed to be sold and, presumably, to imbed into handguns a device that would allow guns to be disabled remotely.

The NRA doesn’t oppose the development of “smart” guns, nor the ability of Americans to voluntarily acquire them. However, NRA opposes any law prohibiting Americans from acquiring or possessing firearms that don’t possess “smart” gun technology. 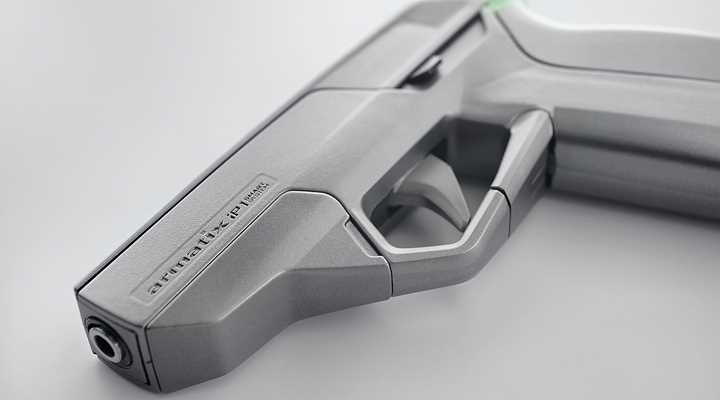 On Wednesday, Computerworld reported that gun maker Armatix plans to bring a 9mm “smart” handgun, dubbed the iP9, to the ... 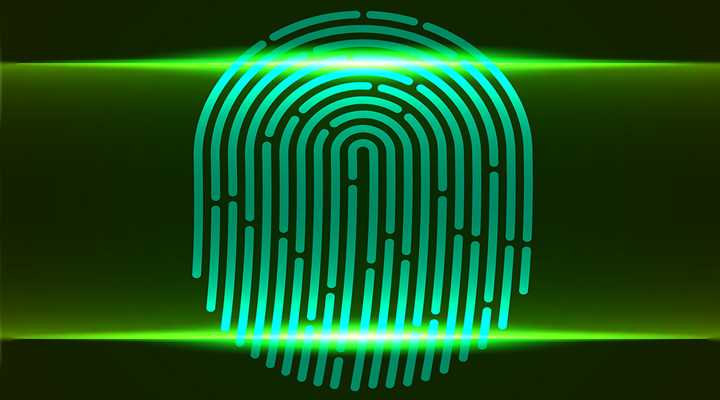 As part of his executive gun-control fixes, President Obama has endorsed so-called “smart” gun technology on the premise ...

On Monday, June 27, the anti-gun Legislature in Trenton forged ahead with more gun control.

New Jersey already has some of the most strict gun laws in the country, and anti-gun politicians are ...