What is the NRA's position on emergency risk protection orders (ERPOs)?

The NRA’s position on emergency risk protection orders (ERPOs) has recently been mischaracterized by some who haven't taken the time to understand our position, including the anti-gun mainstream media and organizations that purport to support the Second Amendment. Many of the individuals mischaracterizing our position are using misinformation to simply attack the NRA.

All fifty states currently have civil commitment procedures and many lack basic due process protections. This is unacceptable. The NRA believes that no one should be deprived of a fundamental right without due process of law.

Some have raised the issue of current ERPO laws in California, Oregon, Vermont and other states, suggesting that the NRA supports those laws. This is false. The NRA strongly opposed these laws because they do not protect due process rights. We will continue to oppose confiscation schemes such as these.

In addition, the NRA opposes any effort to create a federal ERPO law, in which federal agents would be tasked with seizing firearms after a hearing in federal court. As states consider ERPO laws, the NRA will continue to push for the inclusion of strong due process protections.

The NRA believes that any effort should be structured to fully protect the Second Amendment rights of law-abiding citizens while preventing truly dangerous individuals from accessing firearms.

The requirements of an ERPO process that the NRA could support should include the following:

Again, the NRA will continue to oppose any proposal that does not fully protect due process rights. We will only support an ERPO process that strongly protects both Second Amendment rights and due process rights at the same time.

It was a busy end of the week, and will be a packed week ahead on mostly-bad firearm-related bills, with ...

The Kentucky 2021 legislative session is under way and these two bills in the General Assembly are of ...

Even though opponents of HB 193 and HB 166 outnumbered gun control advocates 80/20 on the committee's zoom ...

New Mexico: Important Information for Testifying in Committee on Tuesday Against HB 193 & HB 166, and for Watching Hearing Online

Just a reminder that the Roundhouse is closed to the public during the 60-day legislative session.  NRA-ILA strongly encourages ...

On Tuesday, February 9, the House Consumer & Public Affairs Committee will meet at 1:30pm (or upon final ...

"Red Flag" Is Back & It's Worse Than Before 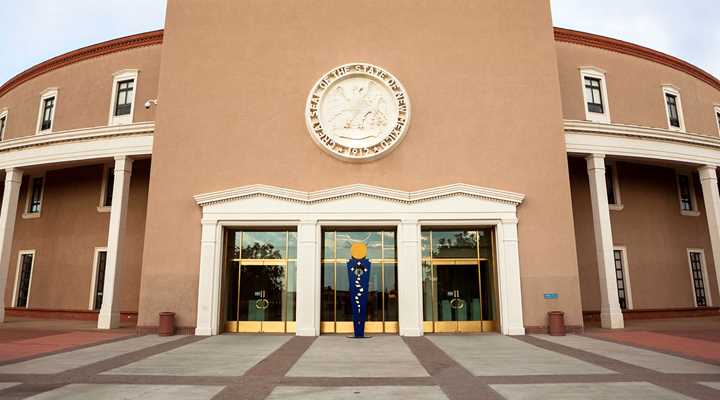 The New Mexico Legislature convened for its 2021 Regular Session on Tuesday, January 19.  During the 60-day session, the Roundhouse ...

New Mexico: Important Information for Testifying in Committee on Tuesday Against HB 193 & HB 166, and for Watching Hearing Online