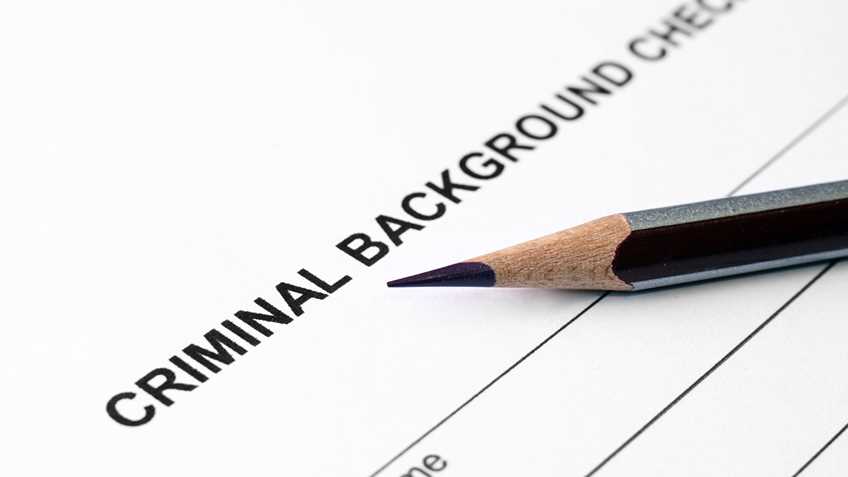 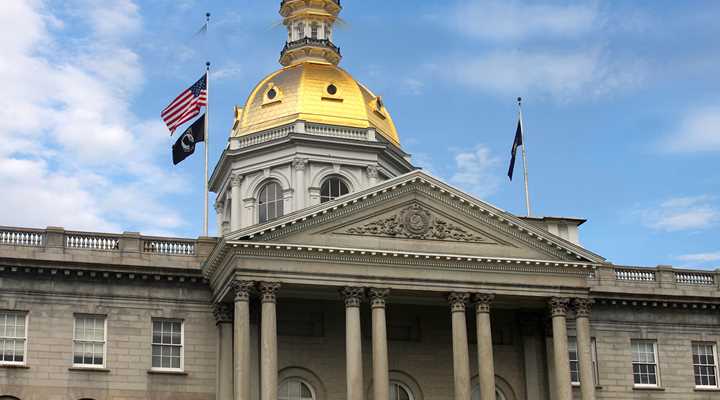 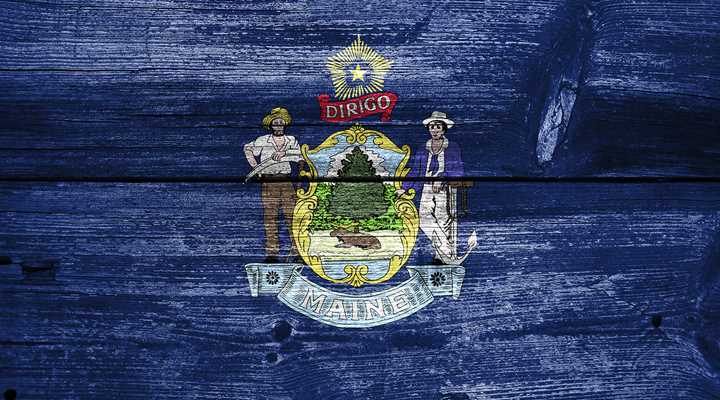 Tomorrow, the New Hampshire House of Representatives will hold a floor vote on Senate Bill 141, legislation that ...

Yesterday, the New Hampshire Senate voted in favor of House Bill 334, which allows an individual to carry ...

This week, anti-gun legislators continued to push gun control measures through the legislative process, despite thousands of calls and ... 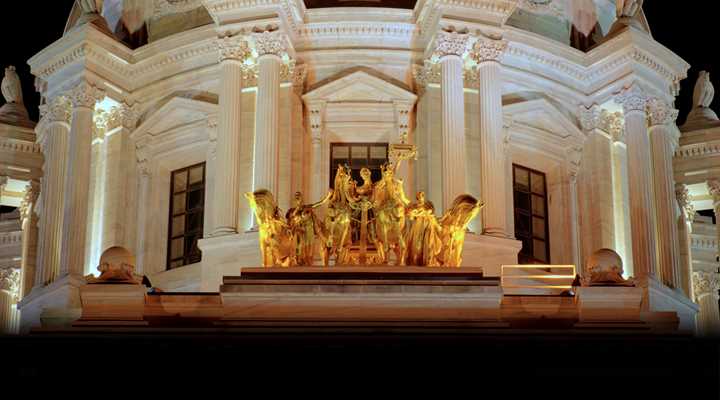 On Monday, May 17, the Minnesota Legislature adjourned from their 2021 Regular Session.  This session, your NRA-ILA constantly ... 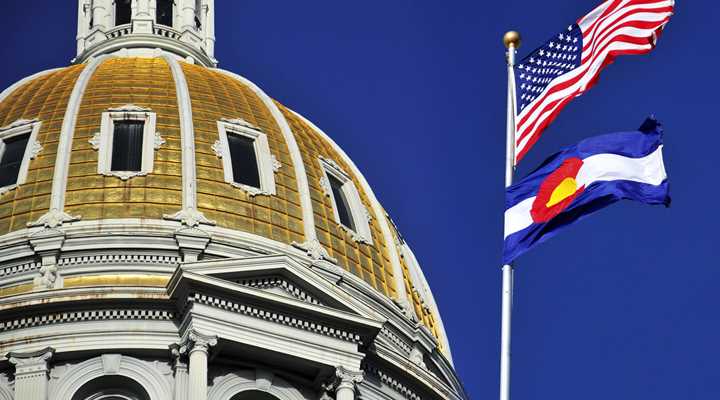