As proposed, H.R. 8 and S. 42 would forbid a person from transferring a firearm to another person unless facilitated through a licensed firearms dealer.  Both parties to the transfer must appear jointly at a willing dealer, who must conduct a background check through the National Instant Criminal Background Check System and comply with all state and federal requirements as though he were selling or transferring a firearm out of his own inventory.

While proponents of the bills often refer to it as a background check on sales of firearms, the true effect of H.R. 8 or S. 42 would be criminalizing otherwise lawful conduct with firearms. The overbroad nature of the proposed legislation would criminalize many transfers that take place as part of hunting, recreational shooting, and even self-defense.

While some differences between H.R. 8 and S. 42 do exist, their overall effect on law-abiding Americans would be the same.

Current federal law requires that “dealers” of firearms hold a federal firearms license and that any person who acquires a firearm from a dealer passes a background check that includes an inquiry of the National Instant Criminal Background Check System (“NICS”).

In addition to the federal requirements on licensed dealers, current federal and state law prohibits anyone from knowingly transferring a firearm to a prohibited person or to a person who is a resident of another state.

On January 8, two bills were introduced in Congress to impose so-called "universal" background checks. The bills, H.R. 8 and S. 42, are being misleadingly described as simply requiring background checks on all sales of firearms, but this is just a small part of what these overbroad pieces of legislation would do.

Both bills would make it a crime, subject to certain exceptions, to simply hand a firearm to another person. Any time gun owners carry out this simple act, they would potentially be exposing themselves to criminal penalties. While the bills do create some exceptions, they are overly complicated and create many traps for unwary gun owners. Accidental violations of these complicated provisions are not excused under the proposed legislation.

This legislation is not about public safety. These bills attack law-abiding gun owners by placing further burdens on gun ownership and use. For the anti-gun groups and politicians intent on criminalizing the private transfer of firearms, this legislation is just another step in their effort to extinguish America’s vibrant and legitimate gun culture.

Private transfers would have to be processed by federal firearm licensees (FFL) who could charge high fees or refuse to participate altogether; even people who want to remove firearms from their homes could be hampered from doing so by this bill if they lacked access to a participating FFL. 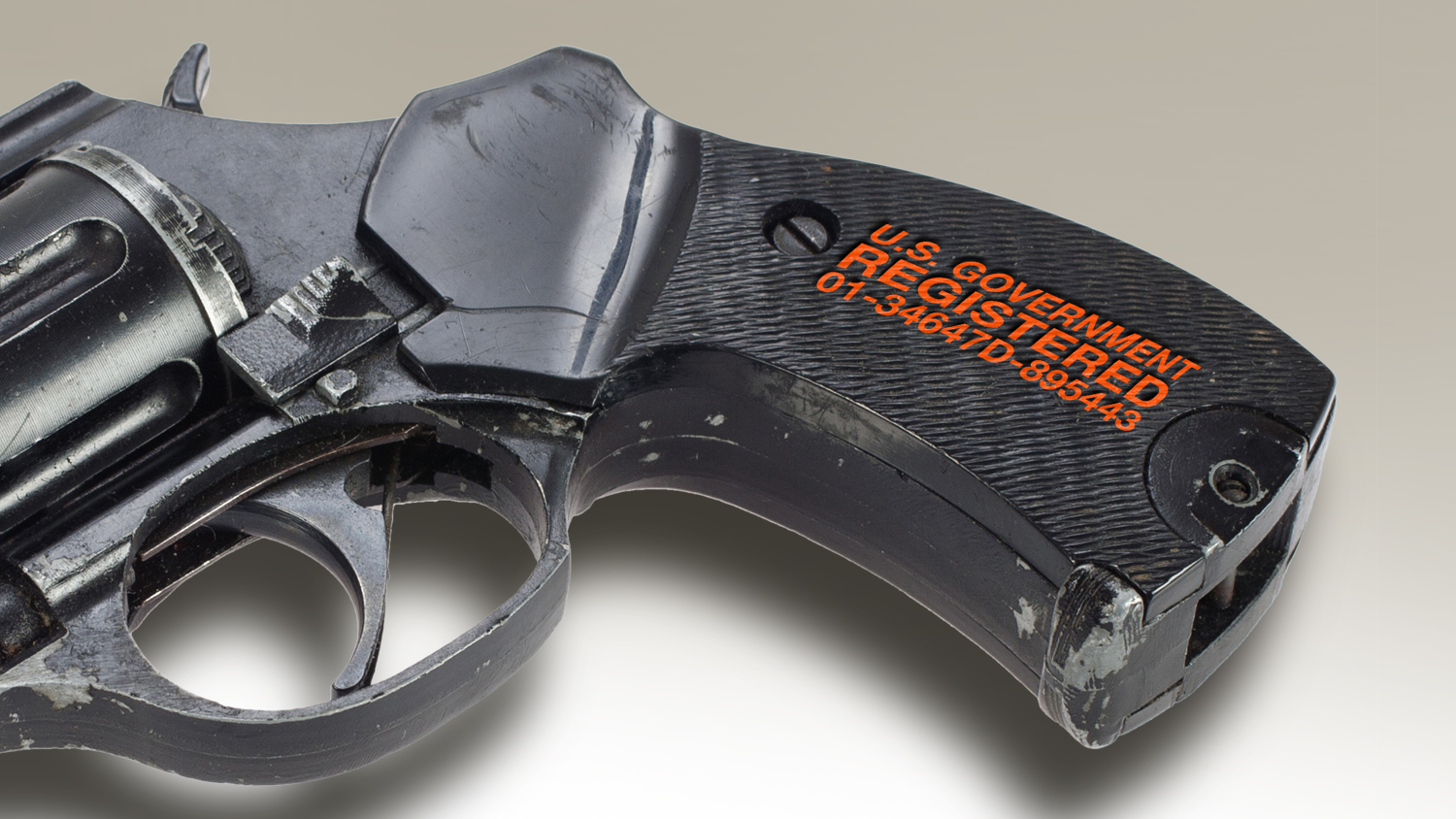 H.R. 8 and S. 42 language states that participation by dealers in private party transfers would be voluntary. Because of the legal conflict and uncertainty, many dealers might refuse to run these checks. Those dealers that are willing, must agree to assume the risk and uncertainty and are likely to demand costly fees for the service.  The language states that the dealer may charge a reasonable fee, but it does not cap or otherwise limit the dealer's discretion in this regard.

Even transfers that do not result in a change of ownership would presumptively have to go through H.R. 8/S. 42 formalities. Thus, dealers would potentially have multiple records of the same firearm changing hands again-and-again, essentially creating a paper trail of everybody who handled the firearm.  The record-keeping burdens on the dealer would be considerable, and the records generated could form the basis for a later registry not just of those who own firearms, but those who merely took possession of one, for any purpose or length of time.

As an advisor to the Obama administration wrote, the effectiveness of a universal background regime "depends on … requiring gun registration…;" this bill weakens protections against using NICS checks to create a registry and sets the stage for future firearm registration requirements.

Members of the media, U.S. Congress, and anti-gun groups continue to mislead the public on so-called "Universal" Background Checks. Find out what they're claiming, and then find out the truth.

Get the Facts
Related

By the Independence Institute`s David B. Kopel. "Close the gun show loophole" demanded Handgun Control, Inc. But many ...

The Washington Post reports that some insurers are refusing to back up gun makers in their defense against ...

By what standard should the Brady Act be judged? Former President Clinton and Handgun Control, Inc., consider the ...

Civil rights lawyer Don B. Kates says that at the core of the gun-control "movement" is the belief ...

Answers to some of the most common questions about NICS.

Kopel, of the Independence Institute, explains what gun shows are -- and aren`t -- and why anti-gun activists ...

Kopel explains how Britain went from wide-open freedom of the right to arms, to almost complete gun prohibition ...