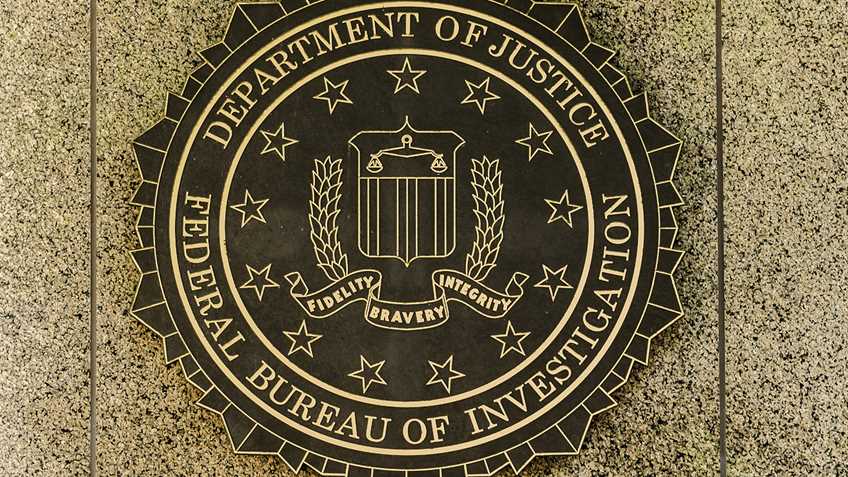 Last June, the NRA announced its opposition to a wide-ranging gun control bill – the misnamed “Bipartisan Safer Communities Act” (BSCA) – that was being rammed through the U.S. Senate with bi-partisan support. We warned at the time that the bill, contrary to how it was being marketed to the public, could “be abused to restrict lawful gun purchases, infringe upon the rights of law-abiding Americans, and use federal dollars to fund gun control measures being adopted by state and local politicians.” We also said, “This bill leaves too much discretion in the hands of government officials and also contains undefined and overbroad provisions – inviting interference with our constitutional freedoms.”

Now, reports on how the Biden Administration plans to implement the bill suggest our concerns and warnings will be completely vindicated.  Those reports, if accurate, show the FBI is already overstepping its authority under the law to interfere with entirely lawful firearm purchases and to compile information on lawful firearm buyers. Both developments would set dangerous precedents and undermine protections in federal law against firearm registries. They also demonstrate how the FBI can exploit vague statutory language in administering NICS to not just target criminals or high-risk persons but to burden and discourage firearm purchases generally.

One of the longstanding goals of gun control advocates is the enactment of a federal waiting period on firearm purchases. The supposed justification is that this would prevent “heat-of-the-moment” firearm acquisition to act out temporary violent or self-destructive impulses. There is, however, no sound evidence that waiting periods accomplish this goal.

They do, on the other hand, indisputably delay and burden the exercise of a constitutional right, particularly in situations in which the need for the protection afforded by a firearm is timely and urgent. Tragic examples like that of Carol Bowne – murdered by her ex-boyfriend while awaiting approval of an lawful firearm purchase prompted by fear of that very individual – show how real and consequential these burdens can be. Even where the outcome is not so drastic, however, a right delayed is always a right denied.

The original (also misnamed) “Brady Handgun Violence Prevention Act” establishing the federal background check system contemplated a two-phased regime. In the first phase, every firearm purchase from a federally licensed dealer (FFL) was subject to a five-day waiting period, supposedly so state and local officials could conduct a background check on the individual. This phase – determined by the U.S. Supreme Court to be an unconstitutional “commandeering” of state and local officers by the U.S. government – was later replaced by phase two, the rollout of the National Instant Criminal Background System (NICS). This system is supposed to provide real-time information at the point of purchase on a transferee’s legal eligibility to obtain a firearm. In truth, NICS is not always “instant” nor accurate, with unjustified delays and even denials affecting access to firearms by eligible individuals.

One of the BSCA’s most concerning provisions is its differential treatment of young adults seeking to purchase firearms from FFLs. Prior law allowed adults aged 18 to 20 (a very common age range of those serving in the U.S. military) to obtain long guns from FFLs on the same basis as any other purchaser.

The BSCA changed this status quo in two relevant ways. First, it expanded the current list of federal firearm disqualifiers (which includes various sorts of convictions and court orders, among other things) to include such events that happened to juveniles (i.e., those under age 18). Thus, for example, a person who as a juvenile was adjudicated for stealing a car could be prohibited on that basis, just like an adult who had been criminally convicted of felony grand theft auto.

The BSCA also changed how NICS is supposed to process FFL transfers to adults aged 18 to 20. Under the statute, NICS must now query, in the state in which the proposed transferee resides, “the criminal history repository or juvenile justice information system, as appropriate,” “the appropriate State custodian of mental health adjudication records,” and “a local law enforcement agency of the jurisdiction” to determine if the person has a disqualifying juvenile record. The statute continues: “if there is cause for further investigation, as soon as possible, but in no case more than 10 business days,” NICS must make a determination on the proposed transferee’s eligibility and notify the FFL. If NICS does not make such a determination in that timeframe, the FFL is permitted (but not required) to proceed with the transfer, as long as the FFL has no other reason to believe the proposed transferee is prohibited.

Essentially what this provision does is reinstate the original Brady phase 1 provisions, but doubles the time for the “background investigation” to 10 days in the case of “cause” to believe a young adult has a disqualifying juvenile record. (Leave it to gun control advocates to assume NICS somehow now needs twice the “investigation” time period as it did in the mid-1990s, before the advent of modern digital technology). State and local jurisdictions, however, presumably have discretion to determine if they wish to participate in this scheme. Moreover, the statutory text indicates there must be “cause” to further delay the transaction. If there is no such “cause,” then the transaction should proceed as normal.

Nevertheless, a firearms industry consulting firm published a report last week on how the FBI plans to implement these provisions, using Maine as the beginning locale for the rollout. According to that report: “Any person attempting to purchase or residing in Maine, under the age of 21, will receive an initial delay to allow the NICS Section to make the necessary contact with state and local entities, as laid out within the BSCA.”

In other words, NICS will no longer be “instant” with respect to young adult purchasers. EVERY such purchaser will now be automatically delayed.

Moreover, there is no mention in the industry consultant’s report that “cause” of any sort will be required to justify this delay, other than the age of the proposed transferee. Thus, the FBI appears ready to read the “cause” requirement out of the statute entirely, turning what is supposed to be a provision allowing more time in cases where there is a specific question about a person’s eligibility into an across-the-board 10-day waiting period for young adults.

This interpretation of the law is even more problematic in light of the FBI’s equally expansive reading of another recently passed law incorporated into the Consolidated Appropriations Act, 2022 (CSA 22). Under that provision – the so-called “NICS Denial Notification Act of 2022” – the FBI is statutorily required to report to local or Tribal law enforcement authorities any instance in which a person attempts to acquire a firearm from an FFL and NICS determines “receipt of a firearm by a person would violate subsection (g) or (n) of section 922 or State, local, or Tribal law … .”

The NRA did not oppose CSA 22, as these provisions were only supposed to apply to NICS denials. Moreover, the local authorities so notified maintain discretion as to whether or how to act on such a report.

Nevertheless, after CSA 22’s passage, the same firearm industry consulting group disclosed that the FBI will require FFLs to report a proposed transferee’s address in every case in which a denial or a delay is imposed. The CSA 22 itself, however, says nothing about the reporting of a buyer’s address information in the case of a mere delay.

This is a substantial escalation and expansion of what sort of information is collected by the federal government via NICS. The government would, if this requirement is implemented, know the address of every person whose NICS check is delayed, even if the person is later determined to be legally eligible to obtain a firearm. Demonstrating how far-reaching this requirement would be, FBI’s own statistics indicate, “From January 1, 2021, through December 31, 2021, approximately 30 percent of all [NICS] transactions processed were given an initial delay status.”

Meanwhile, federal law contains several provisions prohibiting the use of firearms transaction information to compile registries of lawfully-obtained firearms or firearm owners. How the FBI squares these proposed procedures with those anti-registration provisions in unclear. Simply put, the procedures are not explicitly required or even authorized by any provision of federal statute.

What this will mean for young adults in particular is that EVERY such person’s address will be provided to the FBI when they attempt to obtain a firearm from an FFL.

The NRA objected to the BSCA, and we object to any attempt by the government to read authorities into that legislation, or any other gun control act, that do not appear on the face of its plain language.

And if the FBI does in fact exceed its authorities under these laws, it should be a lesson to all those who would hand the federal government far-reaching and ill-defined statutory powers and expect its bureaucrats to use them only in a restrained, unbiased, and non-political manner. 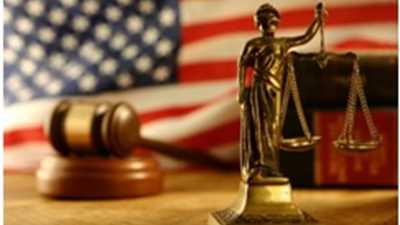