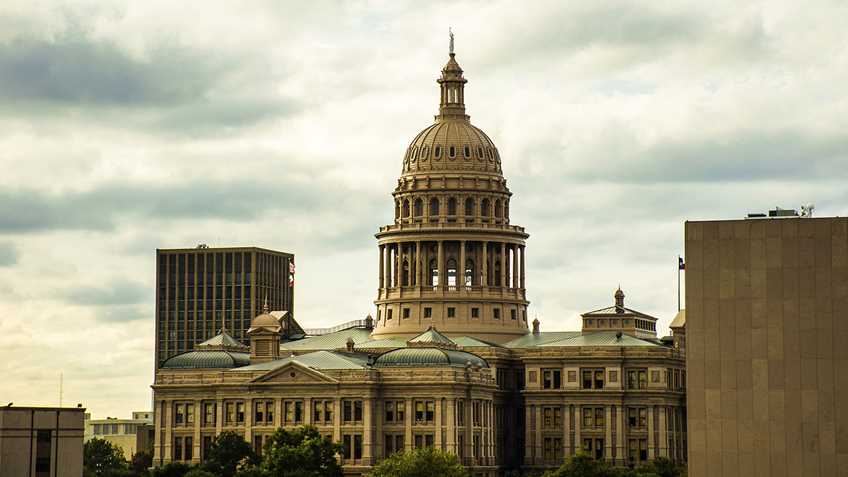 Although the 2021 session of the Texas Legislature convenes on January 12, gun control advocates financed by New York billionaire Michael Bloomberg and Beto "Hell Yeah, I'll Take Your Guns" O'Rourke wasted no time in announcing their declaration of war on your Second Amendment rights in the Lone Star State.  Monday was the first day for the pre-filing of bills, and more than three dozen measures attacking your rights have already been introduced!

Here are some of the highlights of what's to come:

That's after ONE day of pre-filing.  Gun owners need to send a resounding message to their state lawmakers in opposition to these gun control bills RIGHT AWAY.  Please contact your State Representative and urge them to OPPOSE any and all gun control measures and feel free to list these specifically.