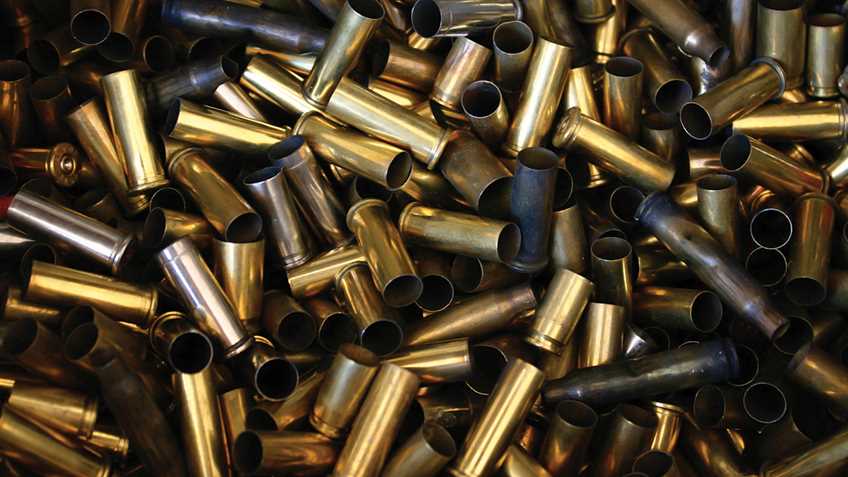 Today, votes were set to be tallied on the wetlands ban, but instead, the European Commission was forced end voting without result, sending shockwaves through Brussels as it was widely expected that, with twenty-three Member States already having phased out the use of lead ammunition for hunting over wetlands, and support coming from Germany, Spain, France, Italy and Portugal, the ban would pass easily under a qualified majority vote. The Czech Republic, however, had other plans, intervening yesterday at the eleventh hour to call into question both the online procedures being used to discuss the issue and the overly broad definition of wetlands, a definition which could easily be interpreted to include dry land containing a rain puddle.

Unfortunately, the end to voting does not mean an end to this battle, as It is very likely that the online procedures will be replaced with in-person discussions and that a new call for votes will go out in September. One can only hope that when discussions resume, opposition to the proposal will not only continue, but expand into several other areas of concern, including:

The proposals presumption of guilt, which would require hunters to prove that they were not in possession of lead ammunition in a wetland, even if found outside of one;

The use of a 100 meter buffer zone, which not only causes confusion, but shifts depending on weather and ground conditions, especially when rain is causing puddles to form;

Language which prohibits not only the use of lead ammunition in wetlands, but also “where spent gunshot would land within a wetland,” language so vague neither hunters nor enforcement authorities could ever be certain if a violation has or has not occurred;

A misuse of the European Union’s Registration, Evaluation, Authorization and Restriction of Chemicals (REACH) authority, as REACH regulations are intended for industry but instead are being used to target consumers (hunters); and,

The lack of any exemption for military or law enforcement, which, while immaterial to hunters, should concern Member States given that such a ban would almost certainly impact the ability of both their police and military forces to train and operate.

One can only hope that the delay afforded by the Czech Republic’s intervention will result in Member States rethinking their support for this proposal, but, with so many already expressing favor for the ban, it appears very likely that this front in the battle may soon be lost.