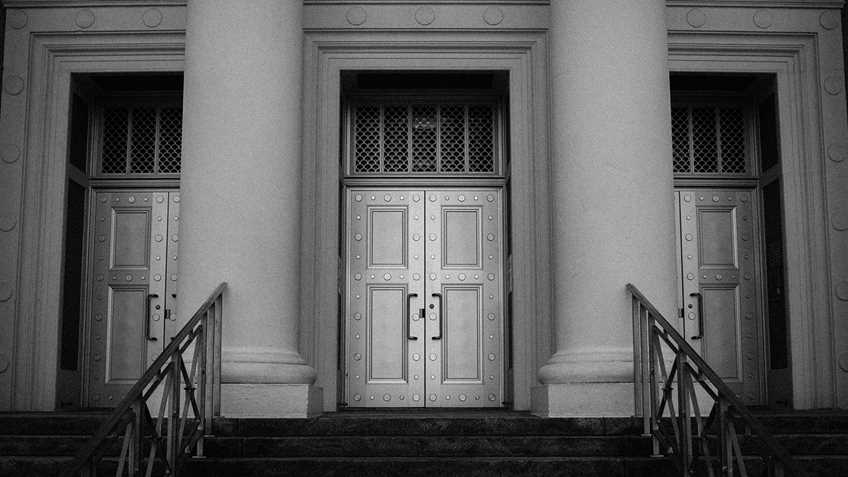 Government doesn’t always move quite as fast as we’d like. In recent years, members of both major political parties have complained about historic Congressional inaction. The requirements of the Administrative Procedure Act can slow down executive branch efforts to repeal or amend regulations. While it can be frustrating when our friends are in power, the more deliberative aspects of our system of government are an important check that preserves our rights when circumstances are less advantageous.

However, an important avenue where President Donald Trump and our friends in the Senate have been able to move swiftly to push a pro-gun rights agenda is by exercising the president’s constitutional authority to appoint federal judges. Once confirmed, federal judges serve for life “during good Behaviour.”

When Trump took office he inherited 114 federal court vacancies from Barack Obama. In contrast, there were only 54 vacancies when Obama was inaugurated and 81 when George W. Bush began his presidency. Through November, nine of Trump’s U.S. Courts of Appeals nominees had been confirmed. Obama only notched three in his first year in office. In early November, before Trump secured the ninth confirmation, the New York Times lamented that the first eight was “the most this early in a presidency since Richard M. Nixon.”

Even with Trump’s early victories, as of mid-December, the number of vacancies had swelled to 144. This number included 119 positions on the U.S. District Courts and 17 on the U.S. Courts of Appeals. Eager to fill these seats, as of press time Trump had nominated 44 individuals to serve; 34 to the district courts and 7 to the appellate bench.

When Trump took office he inherited 114 federal court vacancies from Barack Obama. In contrast, there were only 54 vacancies when Obama was inaugurated and 81 when George W. Bush began his presidency.

Trump has stated that he plans to make the most of his historic opportunity. During an October 17 news conference with Senate Majority Leader Mitch McConnell, the president explained, “many [nominees] are in the pipeline,” adding, “we will set records in terms of the number of judges.”

Moreover, Trump has shown that he is dedicated to nominating individuals with a proper understanding of our Second Amendment. This began with Trump’s nomination of Supreme Court Justice Neil Gorsuch, who, less than three months after taking the bench, signed a blistering dissent of the Court’s decision not to take up a challenge to California’s may-issue carry regime. Trump has shown similar care in lower court appointments.

This fact has not gone unnoticed by gun rights opponents. Upon discovering that one of Trump’s district court nominees had written a 2013 blog post in support of NRA and the Second Amendment, Sen. Dianne Feinstein (D-Calif.) took the nominee to task for his pro-gun views. In her written questions for the nominee, Feinstein all but demanded that the nominee pledge to recuse himself from “cases involving the NRA or where the NRA had taken a position.” Feinstein also quizzed the nominee on why he became a member of NRA.

Gun control proponents aren’t wrong to be concerned about a pro-Second Amendment shift in the federal judiciary. Following the landmark District of Columbia v. Heller and McDonald v. Chicago Supreme Court decisions, the lower federal courts have played a significant role in interpreting the scope of the Second Amendment. Until the Supreme Court abandons its current reluctance take up Second Amendment cases, appellate court rulings on issues such as Right-to-Carry and commonly owned semiautomatic firearms will continue to be the law in their various districts.

Beyond strictly Second Amendment issues, federal judges are also asked to rule on the administrative state’s interpretation and enforcement of federal statute. Judges with a more comprehensive understanding of our rights should be more apt to remedy executive branch overreaches of the kind perpetrated by Obama and former-Attorney General Eric Holder.

At any given moment, NRA is involved in numerous federal court cases that run the gamut of issues that affect gun owners, from defending the Right-to-Carry, to protecting gun owners’ due process rights and privacy, to fighting illegitimate restrictions on the use of traditional ammunition. It’s impossible to know all of the federal litigation tomorrow will bring, but by prioritizing filling federal court vacancies, Trump and our Senate friends are helping to put gun rights supporters in a position to succeed for decades to come.

Hawaii: Trigger Modification Ban & Other Anti-Gun Bills Scheduled To Be Heard in Committees 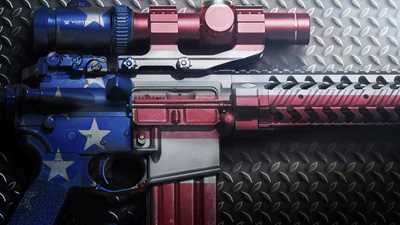