California: Last Week for Bills to Pass the Legislature 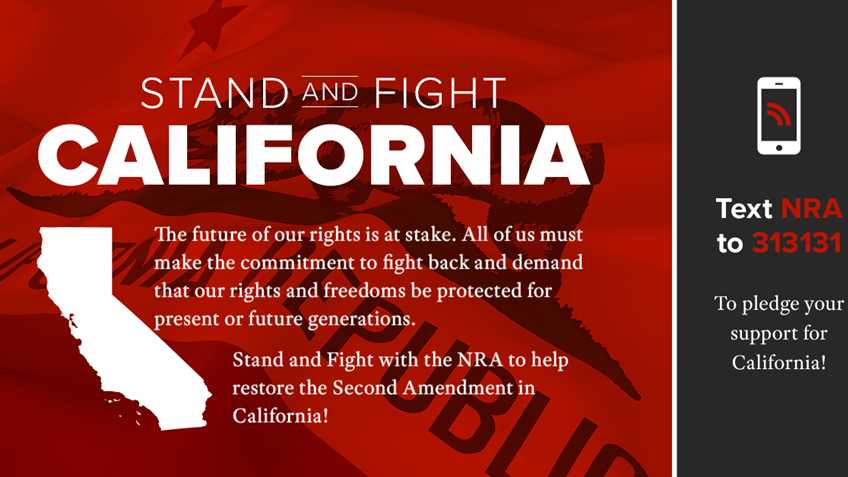 Yesterday, September 11, the Legislature convened for the final week of the 2017 session and continued the assault on your rights.   The Assembly concurred with the Senate amendments to Assembly Bill 424, which would eliminate the ability for school districts to allow for concealed carry on their campuses.  AB 424 will now be sent for engrossing and enrolling before heading to the Governor’s office for his consideration. It’s important you contact the Governor and urge his veto of this misguided legislation in addition to Senate Bill 464, which increases California’s already stringent dealer storage requirements.

Assembly Bill 424 the Assembly concurred on the Senate amendments on September 11 and the bill will now be transmitted to the Governor for his consideration.   Sponsored by Assembly Member Kevin McCarty (D-7), AB 424 would remove the authority of a school district superintendent, his or her designee, or equivalent school authority to provide written permission for a person to possess a firearm within a school zone.

Senate Bill 464, sponsored by Senator Jerry Hill (D-13), would further increase the mandatory storage and security requirements for licensed firearms dealers. California already has some of the strictest laws in the country regarding how dealers must store and secure firearms.  This bill simply places more costs and mandates on law-abiding business owners.

Today, September 12, the Assembly passed Joint Resolution 24, which will now head to the Senate for further consideration.  In addition the Senate passed Assembly Bill 7, which will now head back to the Assembly for a concurrence vote.  Use our TAKE ACTION above to contact your Senator to OPPOSE AJR 24 and your Assembly Member to OPPOSE AB 7.  If you would like to call your state legislator please click here to find their contact information.

Assembly Joint Resolution 24, sponsored by Assembly Member Miguel Santiago (D-53), AJR 24 would urge the Congress of the United States to not enact S. 446, H.R. 38, or any other similar “concealed carry reciprocity” legislation that would require the State of California to recognize the concealed carry standards of every other state.

Assembly Bill 7, sponsored by Mike Gipson (D-64), AB 7 would further restrict the open carry of an unloaded firearm on public property by including unincorporated areas as prohibited places. 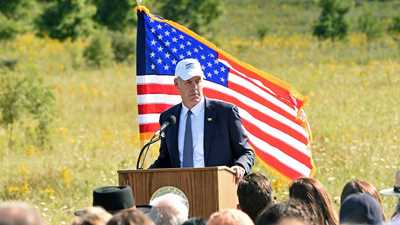