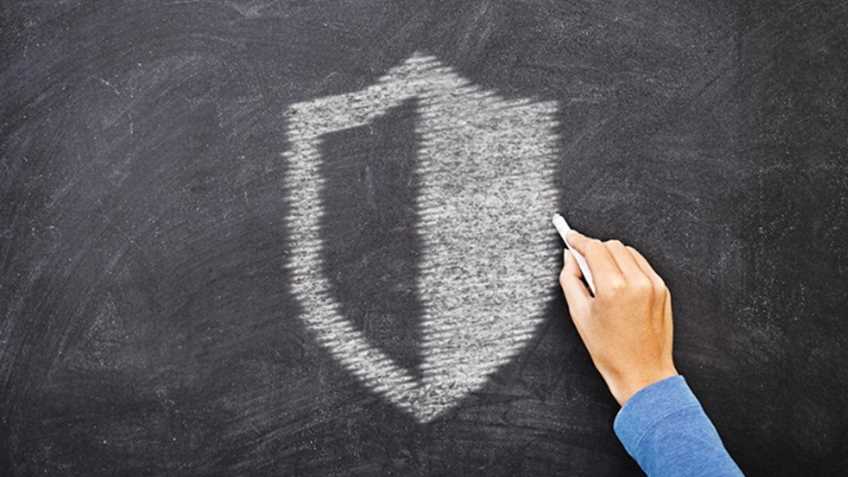 The Mad River Local Schools in Ohio have kicked off a new academic year, and students and staff are safer than they were this time last year. After spending hours in the classroom and on the range over the past several months, more than 30 employees of the school district are now trained to serve as a first line of defense against any armed school attacker. I recently spoke with the Mad River superintendent Chad Wyen on NRATV’s “Cam & Co.” about the district’s decision to incorporate trained staff members who have access to hidden gun safes as part of the school’s security plan.

According to Wyen, it wasn’t a decision anyone took lightly. Members of the school board and administration talked with local police, consulted several other school districts in Ohio that had already undertaken the process of training educators with the help of the Buckeye Firearms Association, and spoke to parents and teachers about their plan ahead of time. They conducted lengthy interviews with more than 50 applicants, all currently employed by the school district and all current concealed-carry holders. The initial pool was winnowed down to a total of 32 staffers, with two dozen receiving FASTER training through Buckeye Firearms Association and eight receiving Ohio Peace Officer Training.

Mad River Local Schools aren’t located in a rural area, far away from law enforcement responders. Wyen told me that the schools can expect to have officers on campus within five minutes of a high-priority call. School staffers, on the other hand, can respond to an emergency within 30 seconds.

Wyen believes those extra minutes could save dozens of lives if the students ever became the target of a killer.

Not every school district around the country will choose to go this route, but why shouldn’t they have the option? In Pennsylvania right now, anti-gun activists are attempting to block legislation that mirror’s Ohio’s law allowing school districts to allow designated and trained staffers access to firearms as part of the district’s emergency response plan. Even in states where this is already law, anti-gun opponents are doing everything they can to make it harder for employees of these school districts to get training. The same anti-gun activists who insist that local governments should have the power to pass whatever kind of gun control laws they want protest when a local government (in this case, a school board) reaches the decision to train staff to protect students from harm.

In the school district my own kids attend, there’s one sheriff’s deputy stationed at the high school for part of the day. That leaves three other campuses without armed security. Hiring school resource officers for each school in the district isn’t really in the cards, financially. Under current Virginia law, our local school district doesn’t even have the option of considering training teachers and staff as a first line of defense. I have no idea if our school board would authorize trained staff to have access to firearms in case of an attacker on campus, even if they were allowed to do so, but as a parent I would have no objections.

I’ll never forget the first conversation I had with one of my neighbors. It was five years ago, shortly after the horrific murders at Sandy Hook Elementary School in Newtown, Conn. I had just moved to the Farmville area, and one cold and sunny Saturday, one of our new neighbors drove over to meet us. He was a farmer, but he also worked with the local schools as the facilities director. He talked about the recently built primary and elementary school, and all the security precautions that they had put in place, with justifiable pride. But his face fell and his voice cracked as he talked about the county’s preschool building, where there was virtually no security at all. “They would be sitting ducks,” he said, and he was right. We don’t have the money in our budget for a school security staff, much less a complete security retrofit for our school buildings. What we do have is a surplus of caring, compassionate and protective staff who would volunteer without hesitation to put themselves between the students they teach and those seeking to do them harm.

They’ll do it unarmed if they have to, but should it really come to that? If they’re willing to undergo the training to access a firearm in defense of my kids, they’ve got my blessing and my support. 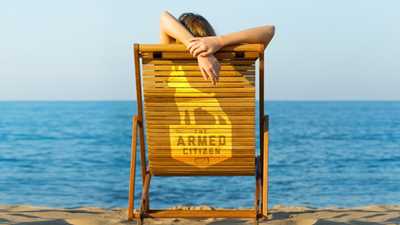