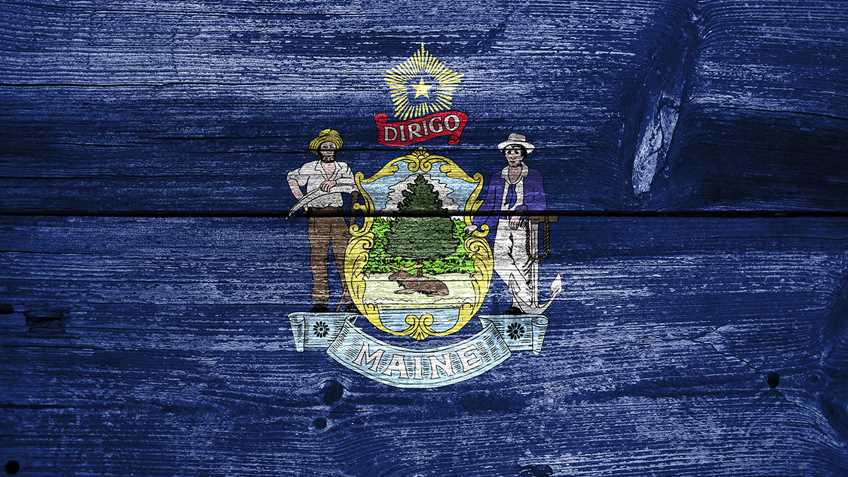 Tomorrow, May 4, Legislative Document 351 is scheduled for consideration and a possible House floor vote.   LD 351 would allow municipalities to prohibit firearm owners from carrying during municipal public proceedings and in polling places.  It is imperative that you contact your state Representative and urge them to OPPOSE LD 351!

Further, Legislative Document 9, a pro-gun bill sponsored by state Representative Patrick Corey (R-25), would prohibit a government agency or political subdivision of Maine from keeping a list or registry of privately owned firearms, or a list or registry of the owners of those firearms.  This bill is also on the House calendar for consideration tomorrow.  Please contact your state Representative and urge them to SUPPORT LD 9!

Click the “Take Action” button below to contact your state Representative in opposition to LD 351 and in support of LD 9!

Gun registration and gun owner licensing wouldn’t prevent or solve crimes.  Criminals, by definition, do not follow the law. Therefore, individuals who are prohibited by law from possessing firearms (such as felons, people adjudicated mentally incompetent, domestic violence abusers, and drug addicts) would not voluntarily register their firearms, and doing so would also be a direct violation of their Fifth Amendment right against self-incrimination (affirmed by the court case Haynes v. United States).

According to the Department of Justice, most criminals acquire guns through theft, the black market, or acquaintances.  Further, as reported by the Bureau of Alcohol, Tobacco, Firearms and Explosives, half of illegally trafficked firearms originate with straw purchasers who buy guns for criminals.

Again, please click the “Take Action” button above to contact your state Representative in opposition to LD 351 and in support of LD 9!

South Carolina: Pro-Gun Bill Could be on Senate Floor Soon 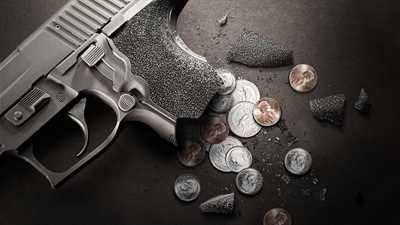