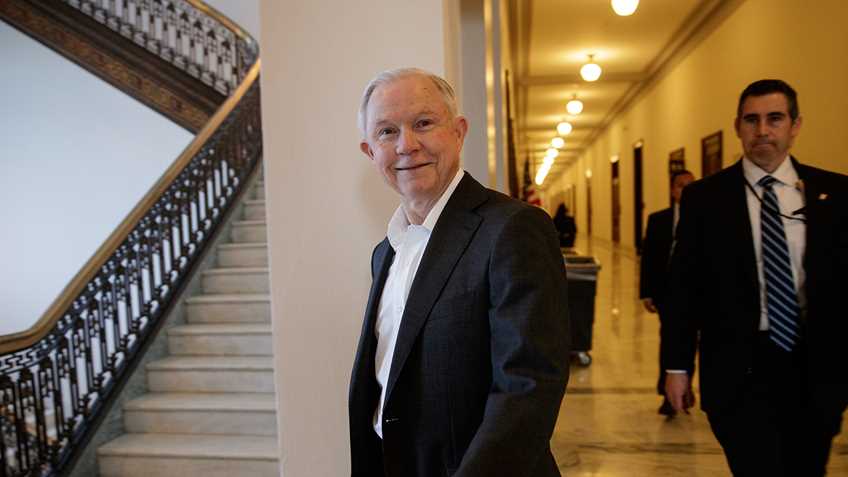 “The NRA and our five million members would like to congratulate Jeff Sessions on his confirmation as attorney general. He will make America a safer place by prosecuting violent criminals while protecting the Second Amendment rights of law-abiding gun owners."

The U.S. Senate confirmed Attorney General Sessions by a bipartisan 52 to 47 vote.