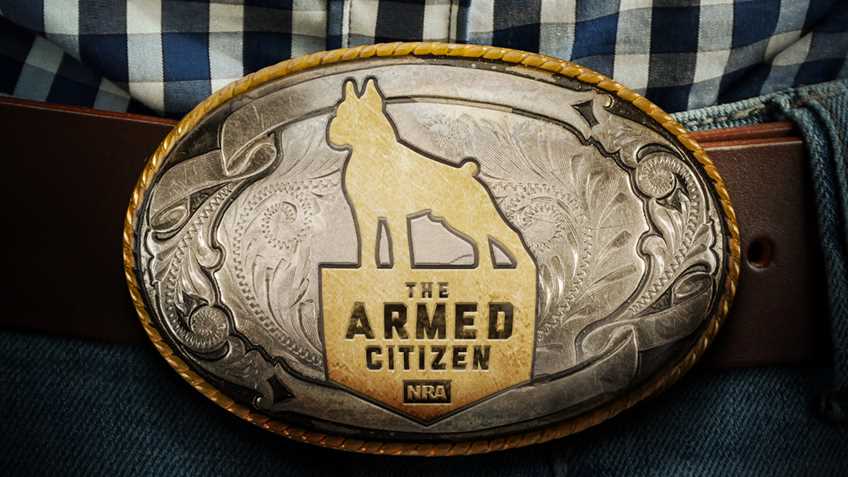 Even after being shot in the leg during Thursday’s robbery attempt at Medicap Pharmacy, Jackson Quick stood his ground, not knowing whether he would live or die. He put pressure on his wounded right leg with his left hand while holding onto the store’s gun with his right, occasionally firing back at the men who barged in shooting. “Since they came in shooting, I thought, ‘Yeah, they mean business; they mean to kill all of us,’” he said. 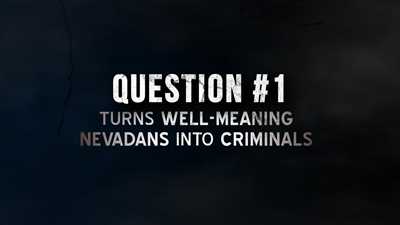