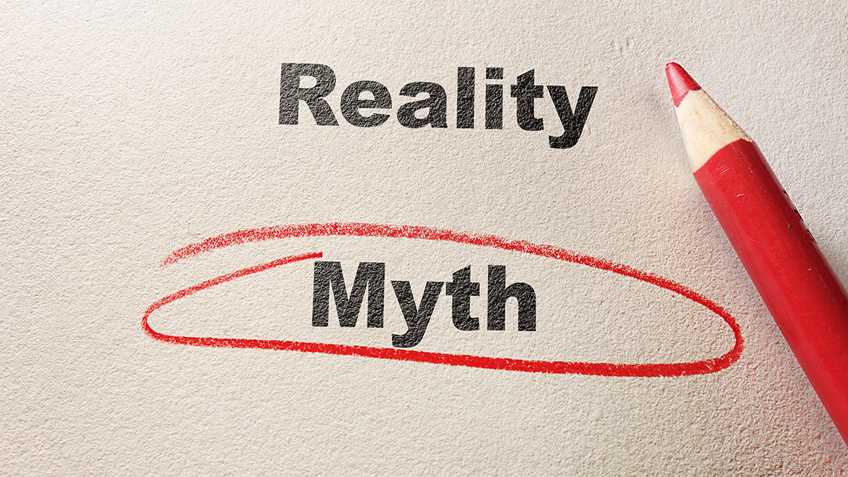 The escalating murder rate in Chicago has given rise to a new claim – that Chicago gun laws are lax, weak, and ineffective.

Chicago Police Superintendent Eddie Johnson recently argued that “[i]f we had the gun laws in Chicago that L.A. and New York have, we would see our violent crime cut in half.”  New York Police Commissioner Bill Bratton repeated the remark, declaring that Chicago’s problem “has to do with gun laws that just don't meet the reality of what's going on the streets.”  Even Dwyane Wade of the Chicago Bulls recently stated that “[t]here's other cities that have way tougher gun laws. We have weak gun laws and we have to do a better job of being leaders.”

The reality is that Illinois has some of the toughest gun laws in the nation. Indeed, even the Law Center to Prevent Gun Violence ranks Illinois 8th among the ten states with the strongest gun laws and awarded it a B+ rating in 2015.

Under Illinois’ universal background check law, residents must show a state-issued Firearm Owners Identification (FOID) card or concealed carry permit for all purchases of firearms or ammunition, whether from a licensed dealers or private seller.  Lost or stolen guns must be reported to the police within 72 hours.

Illinois is also one of only four states that imposes a waiting period on the purchase of all firearms – 72 hours for a handgun and 24 hours for a rifle or shotgun.  Automatic firearms, short-barreled shotguns, and suppressors are prohibited entirely.  Even muzzleloaders and black powder guns are considered firearms and subject to the background check requirement.

Illinois concealed carry laws are also among the most stringent in the country. Applicants are required to take a 16-hour training course – the longest in the nation.  While technically a “shall issue” state, law enforcement agencies still have limited discretion to object to an individual being granted a license. Illinois also refuses to recognize any other state’s concealed carry license.

While local restrictions on handguns are preempted under state law, Illinois state law recognizes any local “assault weapons” ban adopted before July 20, 2013.  The result is a patchwork of laws in 23 jurisdictions where a gun otherwise legal to own in some parts of the state is prohibited.  Any person traveling through the Chicago area with a firearm must carefully consider their route, especially if their trip takes them through a jurisdiction where Chicago, Cook County, or municipal restrictions have them unintentionally violating one of the local ordinances.

In light of the above, there are many words that can be used to describe Illinois gun laws, but “lax” and “weak” are not among them.  This argument has everything to do with getting the public to focus on an irrelevant, but convenient, “answer” to Chicago’s ever-present and growing violent crime, and nothing to do with actually solving the problem. 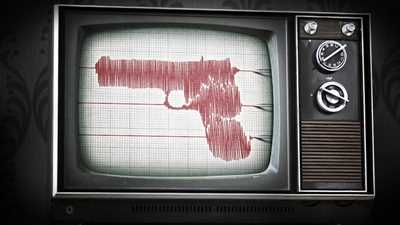