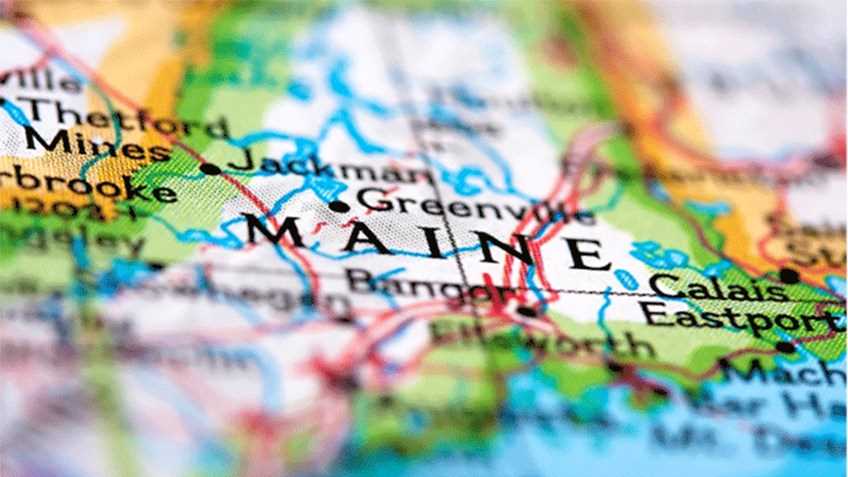 The future of hunting remains under assault as former New York City mayor and billionaire Michael Bloomberg continues to push his anti-gun agenda across the entire country, committing more than $50 million in funds to fight for drastic and unnecessary changes to laws impacting law-abiding gun owners. His latest target: Maine.

Come November, Maine voters will vote on one of the most restrictive gun control measures in state history. On June 27, Maine Secretary of State Matthew Dunlap announced that the Bloomberg gun control initiative will be Question 3 on the state’s November ballot. If passed, Question 3 would make common firearm transfers illegal unless conducted through a federally licensed firearms dealer, with very limited exceptions. Question 3 will appear on the ballot as follows:

Lander County Sheriff Comes Out in Opposition to Question 1