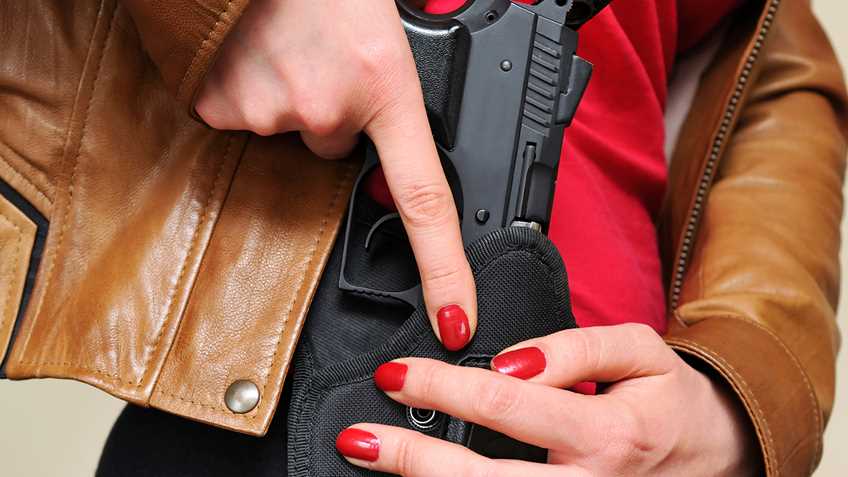 Legislation quickly written and fast-tracked through the Legislature will be heard tomorrow in the full Assembly.  Tomorrow, June 15, a bill and a resolution by Senate Majority Leader Lou Greenwald (D-6) will be up for a vote.  ACR 175 and A.3689 would strike down the executive action issued by Governor Chris Christie earlier this year.  That action delivered a more favorable interpretation of the state’s onerous “justifiable need” standard for concealed carry permit issuance.   Permits are routinely denied using the impossible standard.

ACR 175’s companion bill, SCR101, has already cleared the Senate on a 22-17 vote.  While the resolution states that the Governor’s action violated the legislative intent of the General Assembly when it crafted the concealed carry law, A.3689 would codify the definition of “justifiable need.”

However, despite this overwhelming evidence, anti-gun lawmakers have been obstinate in New Jersey, making it virtually impossible to obtain a permit for ordinary citizens.  It has become abundantly clear that they do not support self-defense for ordinary citizens.  The few permits which are issued go to retired law enforcement, and the rich and famous.  Governor Christie’s action at least made an incremental improvement for those facing serious threats.  Assemblyman Greenwald and other anti-gun politicians are trying to make permanent their draconian interpretation of the “justifiable need” standard so that permits are never issued in the state.

NRA will continue to fight for concealed carry in New Jersey.  We need your immediate help.  Please click the “Take Action” button above to contact your Assembly member and ask them to oppose ACR 175 and A.3689.