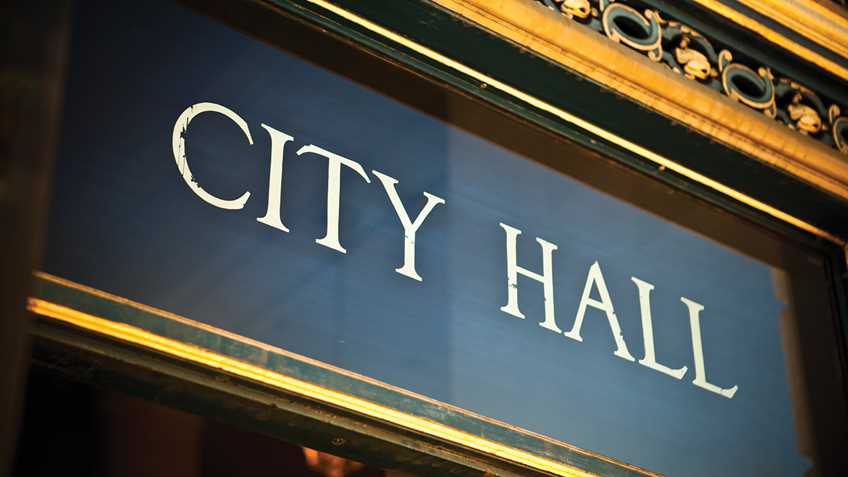 On Thursday, December 17, the Lubbock City Council will consider three proposed resolutions affecting Concealed Handgun Licensees (CHLs) or individuals possessing a License to Carry (an "LTC," as it will be called once Texas' open carry law takes effect).

The first resolution, agenda item 6.10, sponsored by Mayor Glen Robertson, represents a positive expansion of self-defense rights for city employees.  It directs the City Manager to develop and enforce policies allowing any city employee who has a valid CHL to carry concealed while on-duty or while operating a city vehicle.

The second and third resolutions, agenda items 6.11 & 6.12, sponsored by Councilor Latrelle Joy, represent a move in the opposite direction.  They would ban the concealed and open carrying of handguns, respectively, by CHLs in rooms where open meetings of the City of Lubbock are held and require notice to be given through the posting of 30.06 and 30.07 signs.  Open meetings of governmental entities are off-limits to CHLs only if effective notice is given.  In other words, the City Council could choose to allow CHLs to participate in the democratic process and exercise their right to self-defense by electing not to post their meetings off-limits.  In fact, the Texas Legislature allows CHLs to carry their firearms into committee meetings while in the Capitol.   (Note: These two resolutions could also violate Section 229.001 of the Local Government Code, which prohibits a municipality from passing an ordinance banning the carrying of firearms at public meetings of the municipality by persons who are CHLs/LTCs.)

Please make plans to attend Thursday's City Council meeting, which begins at 5:15 P.M. and will be held in the Council Chambers located at City Hall, 1625 13th St.  Let your Councilors know your opinion on these resolutions and how they impact your rights and the rights of city employees who work for you.

Illinois: Bill Introduced to Remove Egregious Tax on Your Rights 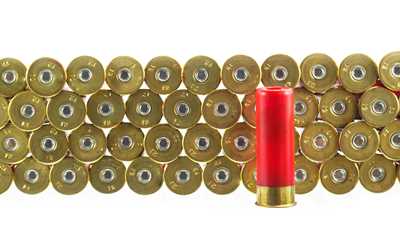