California: Eleven State Assembly Members MUST Hear from You TODAY: Urge Them to OPPOSE Assembly Bill 96 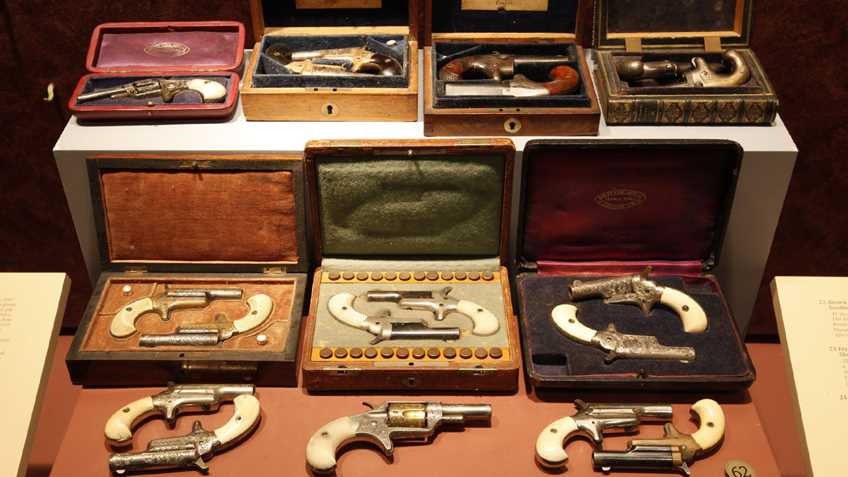 The below eleven state Assembly Members supported AB 96 the first time it came to the Assembly floor.  You MUST call AND email them IMMEDIATELY and respectfully inform him or her of your displeasure of that first vote and that you would appreciate if he or she would now OPPOSE AB 96 when it comes before him or her for its concurrence vote as early as TODAY.

Don’t forget to forward this alert to your family, friends, and fellow gun owners and sportsmen.

Let the Assembly Membersknow that you understand AB 96 was introduced with the intent of curbing poaching and helping to end the illegal ivory trade, which is an honorable endeavor.  However, AB 96 would not accomplish its purported objective.  This bill would only harm those who have no part in these activities; firearm owners, sportsmen, hunters, recreational shooters and gun collectors who have legally purchased firearms (knives, jewelry, antiques and other items) that have incorporated ivory features for decades.

If implemented, AB 96 would make property of value that had been acquired legally and in good faith unsellable.  Needless to say, property that cannot be sold is radically diminished in value and/or now worthless.

AB 96,introduced by anti-gun Assembly Member and Speaker Toni Atkins, would prohibit a person from purchasing, selling, offering for sale, possessing with intent to sell, or importing with intent to sell ivory or rhinoceros horn, except as specified, and would make this prohibition enforceable by the Department of Fish and Wildlife.  Lawfully obtained ivory components are commonly found on many antique firearms.