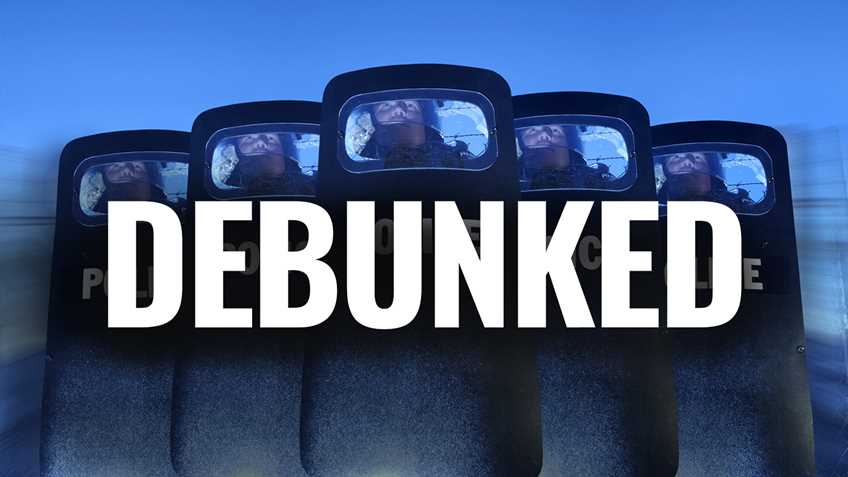 Between 1996 and 2013, 991 police officers have been killed in the line of duty. These public servants put their lives on the line to protect Americans. Their deaths should concern everyone, including public health researchers. But researchers’ dislike of guns may be clouding their judgment, and a new study, which claims that more police were feloniously killed in states with more guns, mistakenly concludes that private gun ownership causes police deaths.