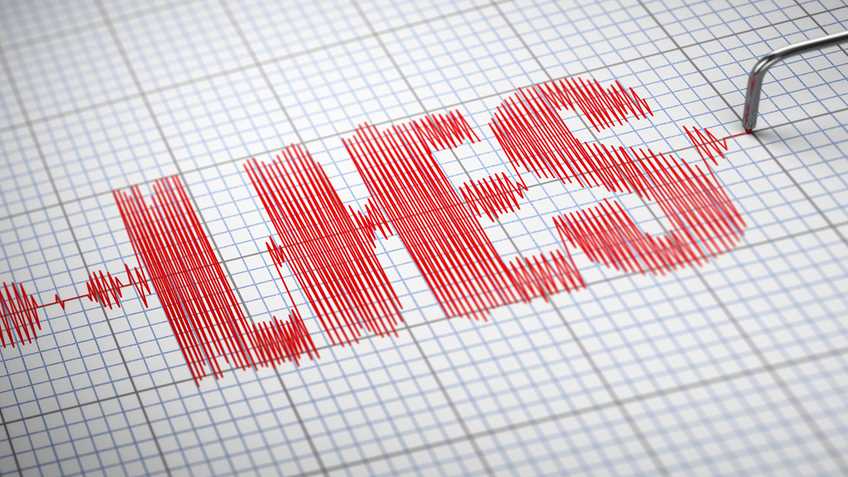 The claim that 40 percent of gun sales do not go through a federal background check is false and comes from a decades-old survey that has been widely debunked.

Facts on “how criminals get their guns”:

How criminals get guns— According to the Bureau of Justice Statistics, the vast majority of criminals in state prison for gun crimes get guns through theft, on the black market, from a drug dealer or “on the street.” Less than one percent get guns from gun shows.

Straw purchasers— According to the Bureau of Alcohol, Tobacco, Firearms and Explosives (BATFE), “The most frequent type of trafficking channel identified in ATF investigations is straw purchasing from federally licensed firearms dealers. Nearly 50 percent . . . .” Straw purchasers are people who pass background checks and buy guns for criminals, defeating the background check system.

Stolen guns— According to the BJS, “about 1.4 million guns, or an annual average of 232,400, were stolen during burglaries and other property crimes in the six-year period from 2005 through 2010.” The FBI’s stolen firearm file contained over 2 million reports as of March 1995.The BATFE has reported “Those that steal firearms commit violent crimes with stolen guns, transfer stolen firearms to others who commit crimes, and create an unregulated secondary market for firearms, including a market for those who are prohibited by law from possessing a gun. ”Even gun control supporters have said, “approximately 500,000 guns are stolen each year from private citizens. . . . Obviously, these stolen guns go directly into the hands of criminals. ”A study conducted by gun control supporters found that in 1994 “About 211,000 handguns and 382,000 long guns were stolen in noncommercial thefts that year, for a total of 593,000 stolen firearms.” 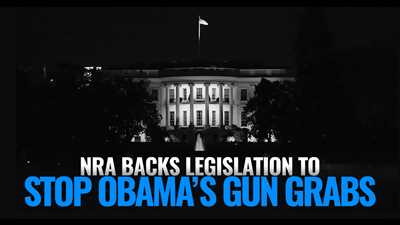