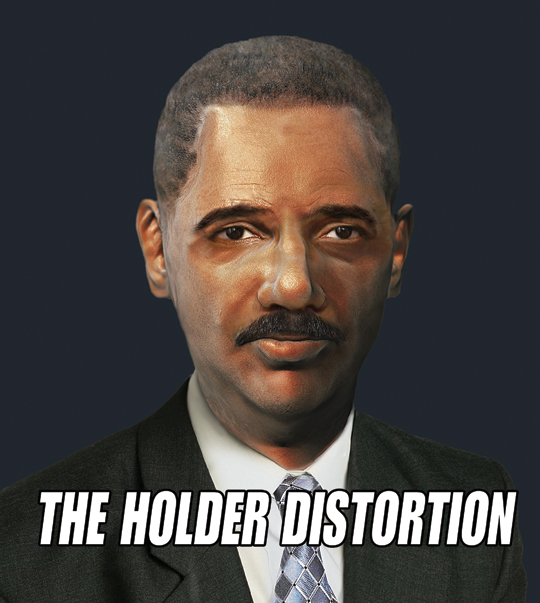 Lori Haas, of the so-called Coalition to Stop Gun Violence (CSGV), formerly known as the National Coalition to ban Handguns until 1990, is already working with the office of Attorney General Mark Herring to attack your ...